Still in a bit of culture shock but loving SR. Vibrant city with so much to do. After a nice breakfast with some of the strongest coffee yet, from Mandulkiri, we secured a TukTuk for a day of adventure in Angkor. A 20 min ride and we enter the park and immediately am awe struck at the sheer size of Angkor Wat, the most notable temple. Pictures cannot do it justice and the backdrop if water and lush green make it breathtaking. We opted to go at 11, the hottest part of the day but least crowded as most tour busses head back to town for lunch.
Angkor is described as the earthly representation of Mt Meru, the Mt Olympus of the Hindu faith and the adobe of ancient gods. The temples are the perfect fusion of creative ambition and spiritual devotion. We wandered about in awe, climbing stairs and following hallways with scenes of war, heaven and hell and hell with sea serpents and more.

After hours of hard work in the temples we headed to a nice lakeside spot for a nice Khmer lunch. While many spend days at the temples we were done and headed back with our TukTuk driver to our hotel. Next stop was a trip out to the floating village which was amazing to see at sunset. After $80 for the temples we opted out of $60 boat so see the village up close. We have spent more in SR in 24 hours than in a week in the country. We laughed at lunch when we all commented how expensive the entrees were at $7 vs $2-3 we are uses to.

My bro encouraged us (by offering to buy a round od drinks) to check out the Grand Hotel by Raffles. WOW - 5 star resort with really clean people wearing really nice clothes. Scott suggested we "shower" before going... We were out and went as we were- relatively clean. Luckily not the only ones in shorts. $40 later and we were out and gone... Same TukTuk driver $20 for the entire day.

Evening of pedicures on the street while JD got a foot and let massage and a bit of shopping in the night market- another full day! 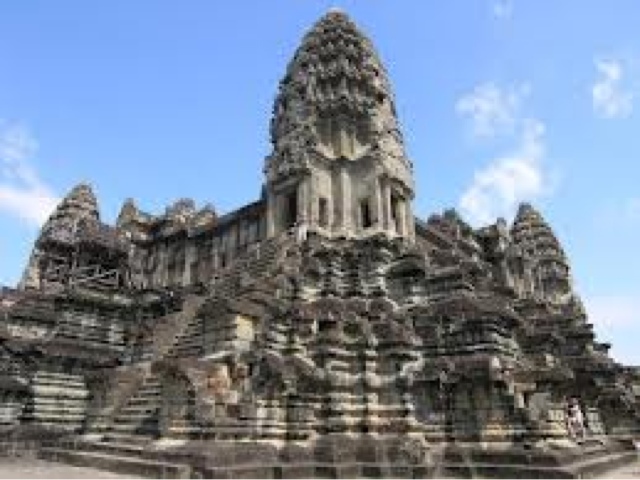 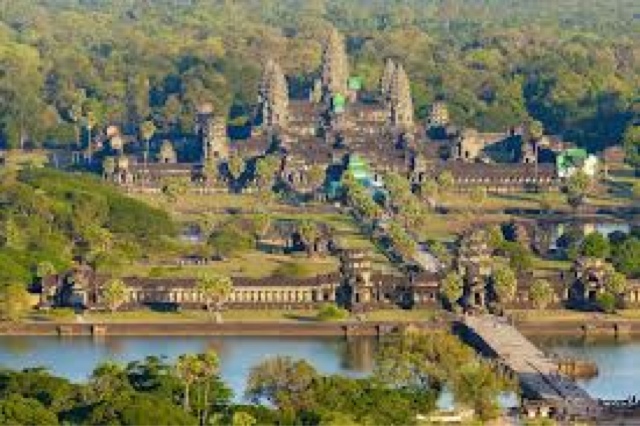 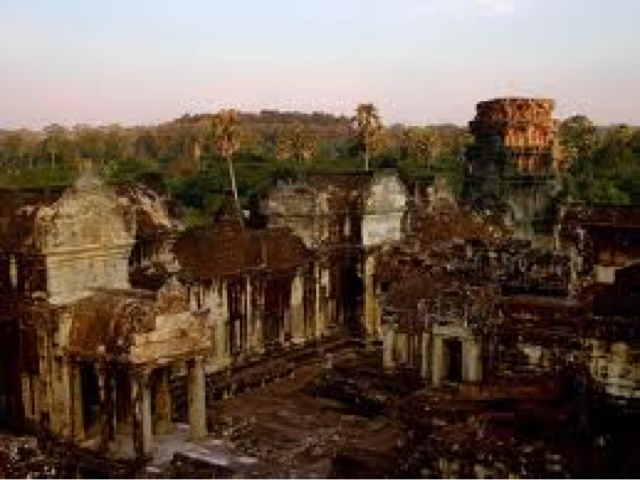 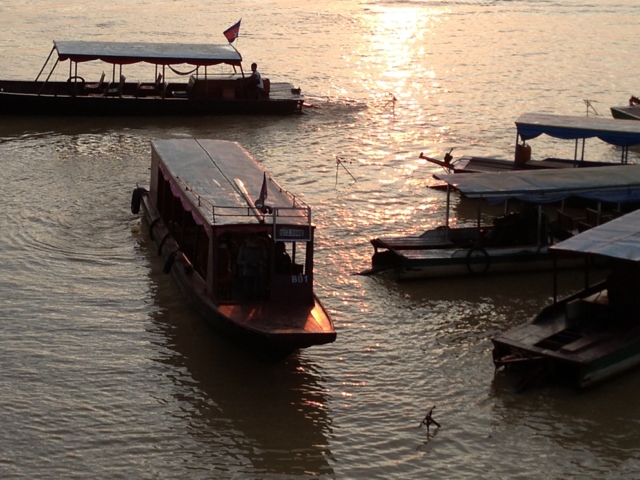 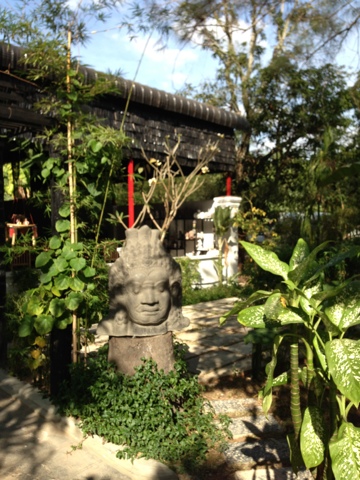 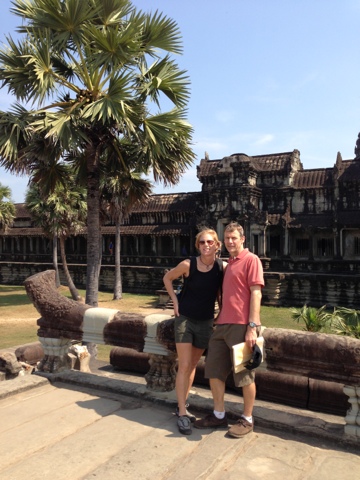 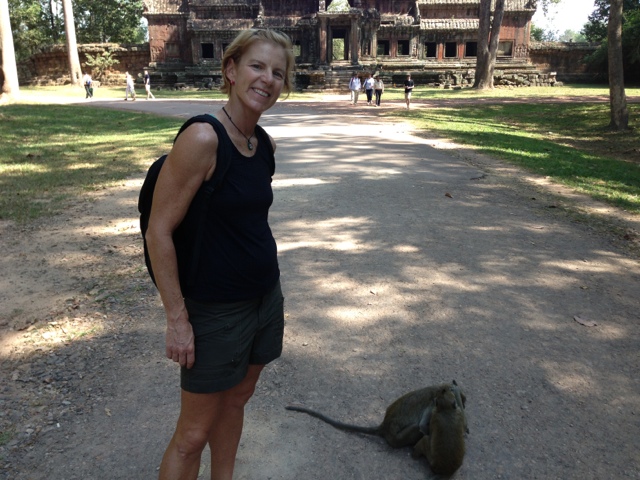 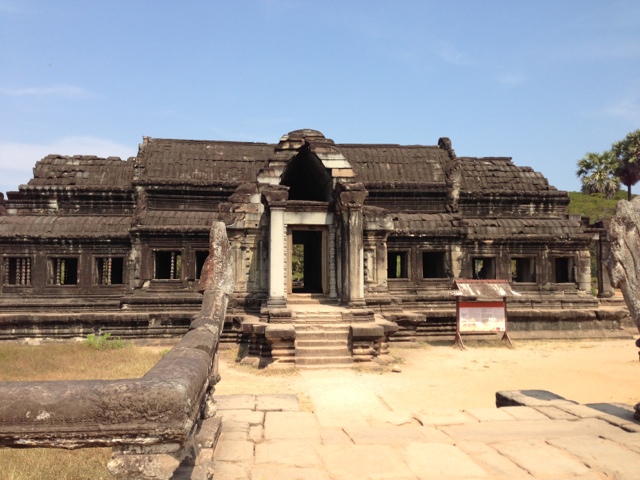 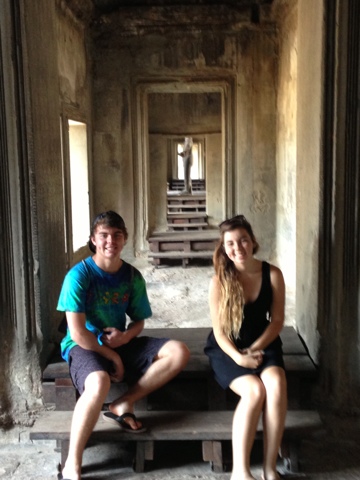 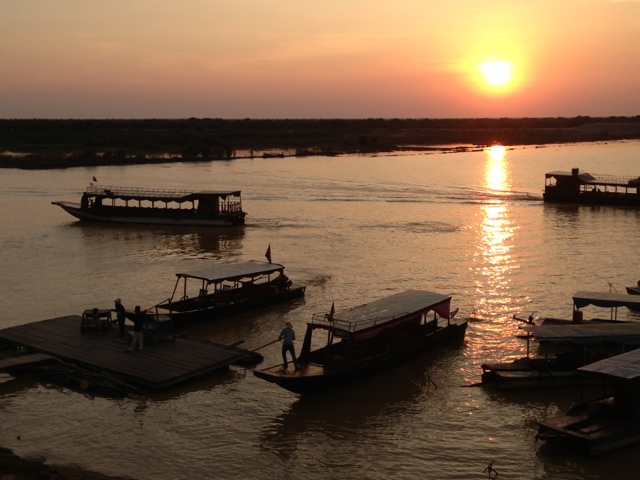