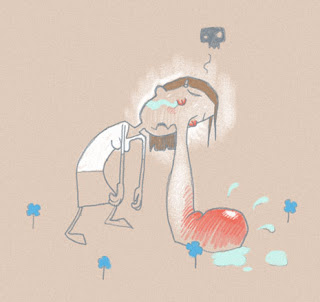 I ride with friends and sometimes run with friends but usually don't swim with friends. I swim in a lane at UCSD with people I have met swimming but other than a name I know nothing about them.  Occasionally I swim with Kim and Terry and they are friends.  Today I swam with friends.... Liz and Amy.  I did not want to to to UCSD because the hot water was turned off and that pool is cold!   Cold pool followed by cold shower in the morning marine layer is just not my way to start the day.  So I planned to swim at Frogs and swam with friends. 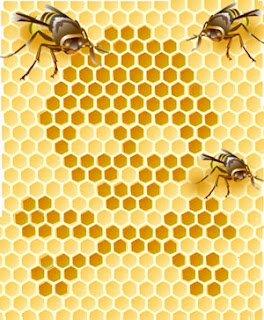 Training is going great..... not feeling 100% today due to a summer cold (what the heck?)  - has been slowly coming on- one of those colds where you sound really bad but feel okay, just all congested. I had an awesome ride yesterday with the girls (Rachel, Riikka, Liz) and KP and felt spot on.  Somewhere along the ride I got stung by a bee right near my armpit- usual burning and stinging, but usually it just goes away. This time it swelled up and is still itchy today.  I had felt another pain on my chest but did not bother with it too much.  When I took my jersey off I found a mashed up bee and the stinger sticking out.  Double whammy!   Well that's what I get for riding with my jersey wide open - letting friend come in.

Despite the cold- my swim was great and the run following was terrific as well.  Its when I stop exercising my head fill up and I don't feel so well....what is the message here?   I finally gave in and took a sudafed.  I was contemplating a Beadryl for the bee stings...but that seems like a lot, I can just complain instead.

Kids are registered for school....long gone are the days we do this together- they print all the forms and ensure that I don't need to be near them during the process....sniff, sniff.  1 week from today and school is back in.   Where did the summer go?