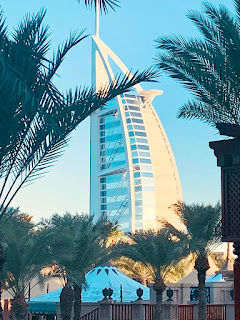 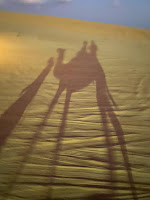 I hate when I let too much time go between posts.... the longer I wait the less I write and the started blogs add up!

This post could go on for pages and pages but then everyone gets bored and does not really read  it and I get bored typing it, let’s face it, I am not a travel writer and then my fabulous trip to Dubai never makes it  in my blog, which would  not be earth-shattering but I will have been remiss to not recap.

If you stop reading now... that is fine but read this
1-  If you ever have the opportunity to go to Dubai then GO!
2-  The consistent message we received was " yes we are the Middle East but we are the most liberal city in the ME.  We welcome Westerners and want you to feel safe and come visit" 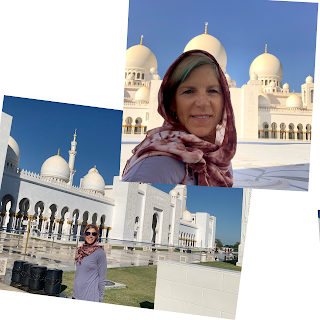 Random thoughts on the city/country