The fact that I have started this blog 3 times maybe telling.... 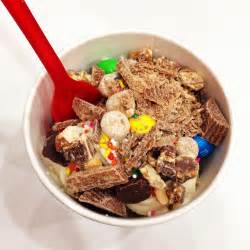 In any case, in my Santa Rosa 70.3 race recap I was clear what motivated me that day.... nacho's and wine. While that worked for race day, as a parent, I know food bribery is not a good idea on a regular basis although I seem to use it a lot lately. 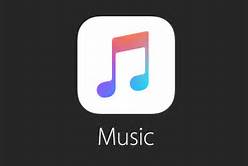 These past few weeks have been tough.  After a short 4 day recovery from Santa Rosa I hit it hard again.  I admittidely often bribe myslef with X food group to get through a transition run.  During my 2nd run on Sunday it was Fro Yo-   1- hold this pace and 2 - finish the run and reward is Fro Yo.  I did both!  But when I finished I dove in the pool and than laid on the floor for an unknown amout of time and the idea of getting int he car to drive to Fro Yo was overwhelming so I opted for some quality recovery food and was in bed by 7pm in the Normatec's.  So sometimes just the idea of the rewward is enough. 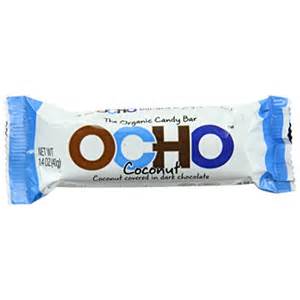 My least favorite workout, and this is putting it nicely, is the trainer.  I sometimes feel like it has an aura around it that says #suffer.  Maybe I need to do more easy spins on it to adjust my feelings, but ez spins are social time for me, so no.    I was struggling last week and thinking up many reasons as to why I could not do the workout, none of which I actually texted to Mike.  I even went so far as to think of a better workout on my bike outside, but alas did not suggest that either.   So I looked up my competitors recent race results and whamo I was motivated!  Along with a new playlist, I crushed the workouts.

So what motivates me... 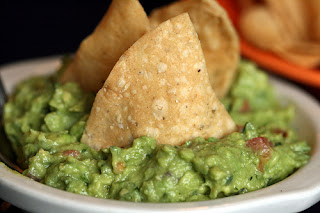 3: My Coach(s) -  I include my swim coach too as he is HIGHLY motivating when giving what seem like impossible sets.  I appreciate the fact if he expects hard swimming he is all in to.
4: My competition- I feed of their success and may or may not panic train a bit
5: My athletes. While they often think I give them BSC  worrkouts, 99% of the time I have tested them first so I know the pain and suffering. When I see their success I am motivated.
5: My friends- it's fun to train with friends and teammates
6: A new playlist - don't discount music when you are digging deep