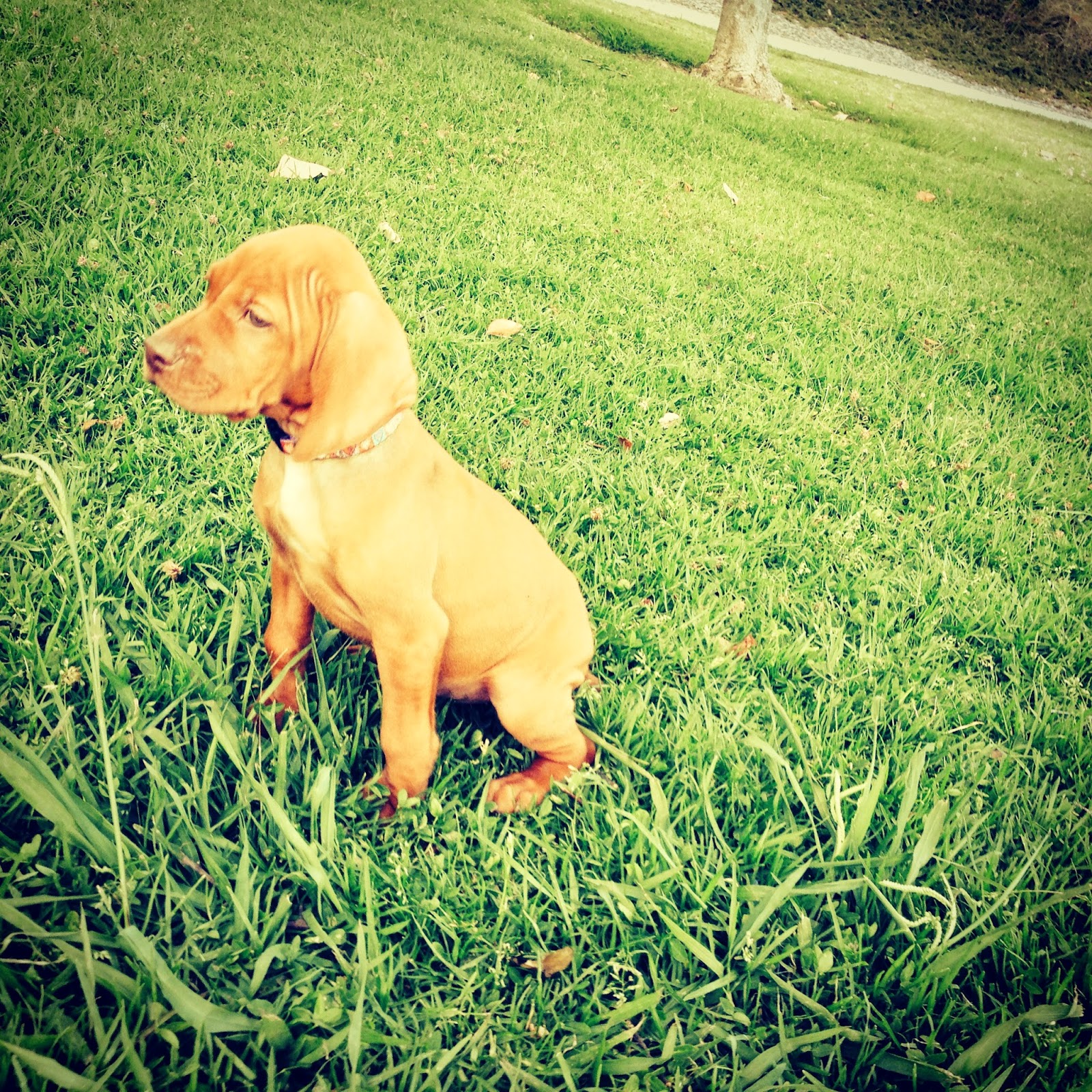 We have been talking about getting Mako a "buddy"  Mako's opinion of Roo is WTF  before he gets much older so they can play or so Mako can pout and snarl at Roo.   I know with time they will be buddies.... 4 days, give Mako time.  He has been the spoiled  baby for 2.5 years so he need time to adjust.  After all JD said "baby go away now" soon after Riley came home and look at them now.

Why now.....Riley begged, pleaded and promised to help.  She is leaving (sniff) in August...so it make sense (sort of) And she has taken her roll as Mama seriously. 4 nights on the Futon downstairs with Roo.  Taking her everywhere....Roo has been to school, shopping, hidden in her hoodie in Starbucks, Sprouts and more.... where Riley goes Roo goes.  Which allows me to swim bike run and work. Working is manageable with a puppy- I work from home so its all good,  It's the training. 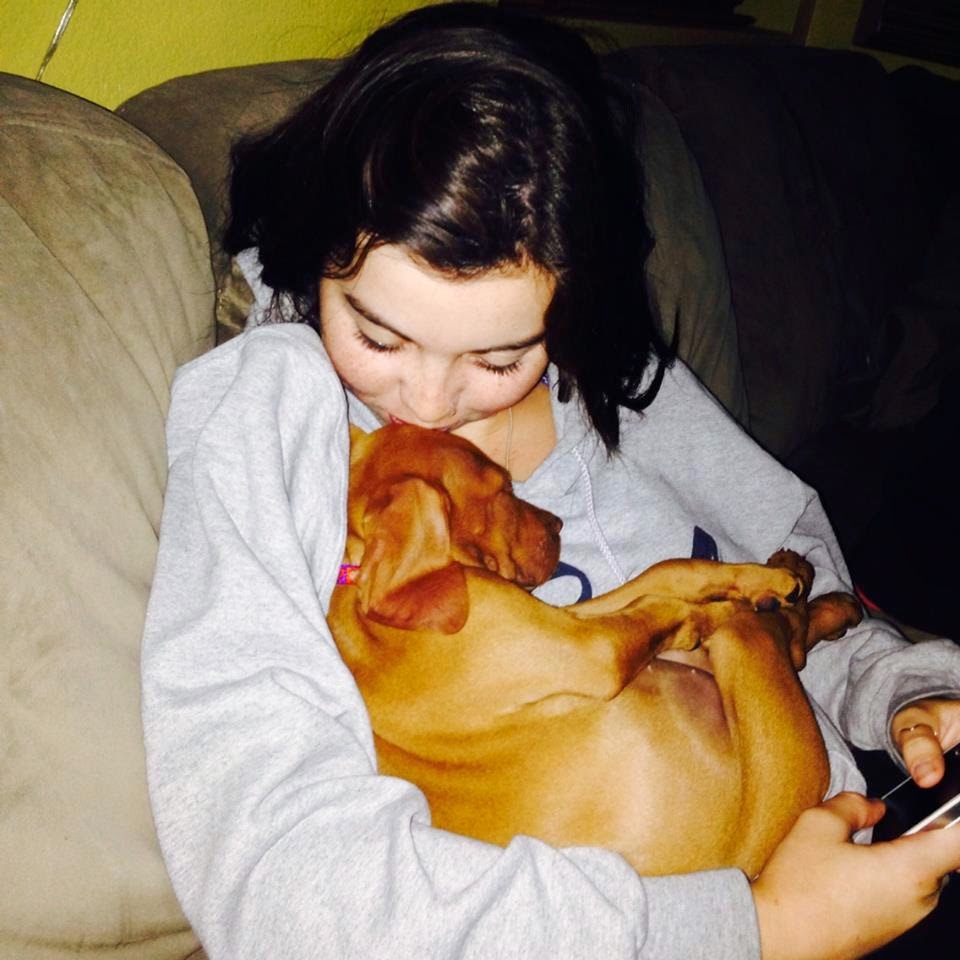 Riley goes to work at 4 and I take over.... Roo is 4lbs bigger than Mako who was the runt- shhh  when he came home.  She is 9 lbs and he was 5.  BIG difference.  We picked her because she was bigger and a pistol.  She is not afraid of body slamming, getting rolled, stepped on, growled at, pummeled.... which is what Mako and Zen to do to her.

The cool thing about adding Roo to the pack is she watches the dogs first... we make sure she is watching Mako who has good house manners  - sitting on the rug waiting for food, waiting to go out the door when invited and lowers here head for her collar.   Day 2 she rocked the dog door!  We added a step so she did not have to roll out the door.  She is 90% house trained, she sometimes forgets- so we have to remind her to head out.

Once she gets bigger and Mako realizes she is not leaving  I am hoping they will bond and be buddies....Mako has made a few playful efforts, soon they will be buddies.