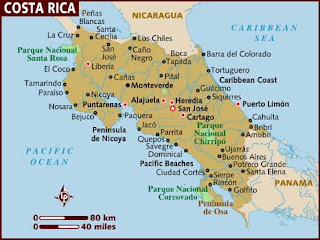 I get it now .....why everyone loves Costa Rica! What is NOT to love...beautiful, reasonably clean, amazing food, all about being outside and while parts are quite overrun with tourists not all of it is (yet)  I highly recommend getting down there sooner than later...


We were there 7 nights and that was perfect...Travel is long, but well you are going to Central America.  San-Dallas - 3 hours (ouch) but met up with many of my colleagues and we chilled at an Irish Pub and started off the trip right with a few ciders.  4 hours from Dallas to San Jose ...where the adventure began!

We transfered to the Marriott San Jose as it was already a long day... San Jose is the capital and a big city. The hotel was nesteled in a coffee plantation and we had an amazing dinner and off to bed....
Monday AM we boarded the bus for Marriott Los Suenos (which is near Jaco - on the Pacific Coast but inside the bay.


En route we vistied the Poas Volcano (not Arenal which is the famous one in the rainforest- but I digress)  It was a nice stop, short walk and is now a hot crater lake.  Massive in size and steaming hot and smelled of sulfur.  And back on the bus.  We arrived at the Marriott Los Suenos and it was paradise. Lush, tropical, humid and it just called out relaxation.  The grounds are beautiful and the rooms quite comfortable.


We had a very relaxing day at the pool followed by a sensational dinner on the beach- the red carpet was poured out at all dinners.  Amazing food, decor and entertainment.

Early in the AM John and I went kayaking and snorkeling.... kayaking was fun and quite challenging coming back into the wind. Due to recent rain and wind the water was choppy and there was not much to see snorkeling.  While the water was not clear it was heavenly and warm..we walked along a beach, enjoyed fresh pineapple and truly felt very far from home. 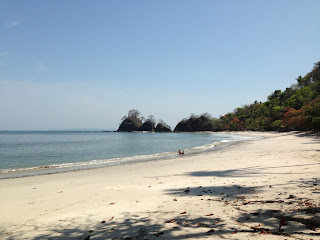 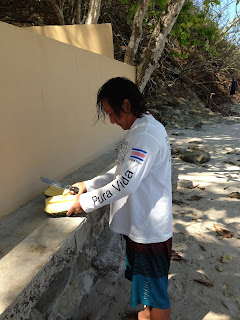 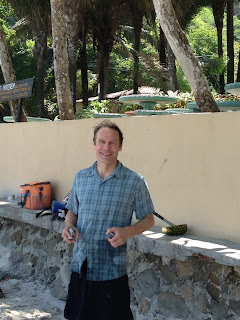 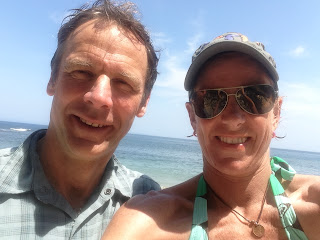 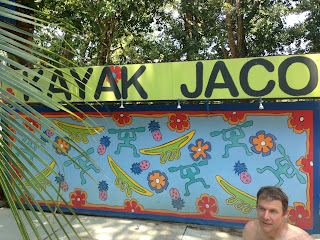 If we thought kayaking was fun...we had no idea what was in store for us the next day. Zip Lining...it was amazing.  12 platforms, screaming through the rainforest- such good, clean fun. Fully belly laughing and camaraderie..it was definitely a highlight.  Followed by an amazing dinner in the jungle and local drummers..... big fun in Costa Rica! 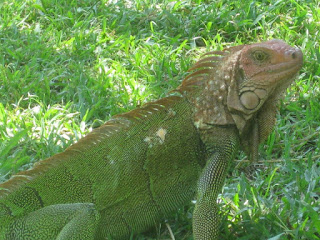 After 2 night in the rain forest we headed to Guanacaste...which does not look far but let me tell you- it was Cambodia all over again.... 9 hours on a bus!  One stop which was really 2 hours out of the way to the National Park for a crappy lunch and a boat ride to see some cool crocodiles, monkeys and iguana's.  But frankly we saw them when we were driving and the mega detour was just not worth it :)  but that is all over now....so no more complaining.  The reward was JW Marriott Guanacaste on the Pacific Coast. 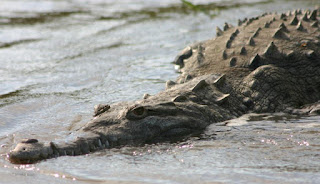 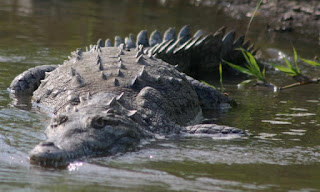 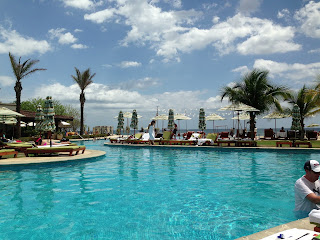 Guanacaste is a wonderful spot...but is far away.  Even flying into Liberia (which cuts down the transfer time) it is a fully day of travel to get there-  Frankly if I had to do it all over again I would skip the pacific coast- why? it is not all that different that other coastal resort hotels.

What i love about Costa Rica is what other locations do NOT have....rain forest and volcano's.  I am disappointed we did not see Arenal Volcano and the Cloud Forest - but that gives us a reason to go back.    Don't get me wrong..I loved what we did and am thankful to have seen all we did.  But for the future, for clients for friends...see what is NOT in other geographical locations.... rain forest, volcanoes etc/ 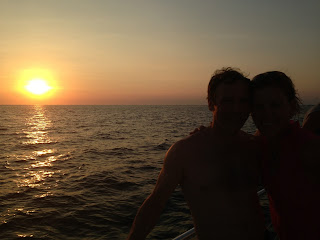 Beautiful beach, warm water.... and relaxation. While this was a "work" trip is was a pure incentive and it was marvelous to  NOT plan the trip, NOT pay for the trip and be a guest.   This was the first trip John and I have taken without the kids and that did not involve a triathlon in ever a long time.   So it was all good... 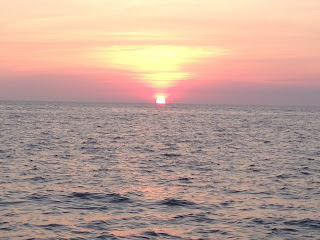 I better get working in hopes of joining the trip next year.

The official trip ended on Friday and group of stayed for a few more nights of RnR.  We laid low and enjoyed the zero agenda! 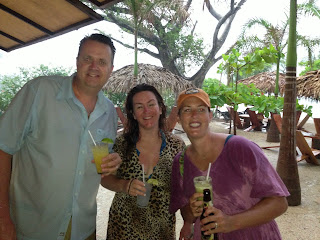 Final night we found a great local spot for dinner.  Lola's...it was accessible via beach or a long gravel road.  We opted for the 1.3 mile walk.  It was high tide so we did a lot of ocean walking and shortly after our arrival the skies opened up. Poured for 30+ minutes- it was a warm rain and we had shelter.  It was all good!   Special drink was a blended mojito and they were delicious.  First real rain of the year so the locals were thrilled....Lola's is named after the pig -  she was massive!  I avoided any pork in case it was from Lola 1.   What turned out to be amazing fresh and local food...also turns out to have "had issues"  8 of us were hit the next AM and regrettably 5 days later I am still feeling "lolas revenge"  Hoping the trip to the Dr and his meds will help. 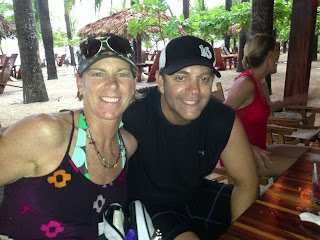 Not the perfect ending to a near perfect trip but well....such is life! 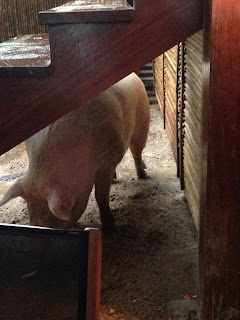 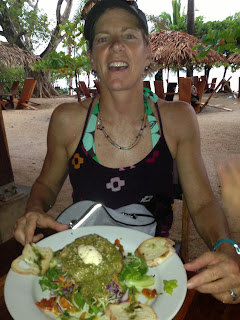